Posted on September 7, 2014 by runsailwrite

Visited Sept 3-6, 2014
I really thought I had already posted Venice, but with terrible occasional Internet, all I had done is add some photos. At least now I have a post with dates, and will add text later. Suffice it to say that sailing (motoring) from Chioggia to Venice inside the Venice Lagoon, and see the familiar shapes of Venice come into view from Amante was an amazing experience. It still hasn’t hit me how far we have brought Amante, always seeking, it seems, her next owner. Along the way of not selling her, we have sailed her from Ft. Lauderdale to Bermuda, then Spain throughout the Mediterranean, into the Ionian, now to the northernmost tip of the Adriatic Sea. What an unplanned adventure this has been. (Maybe Neal took it off the market 5 years ago, and only I thought she has been for sale all this time, and he is a better, if sneakier, planner than I gave him credit for being). I just thought we were stalking Larry and Mary of Berkeley East across the world, one restaurant at a time!!

Anyhow- here are some Venice photos:
In route: 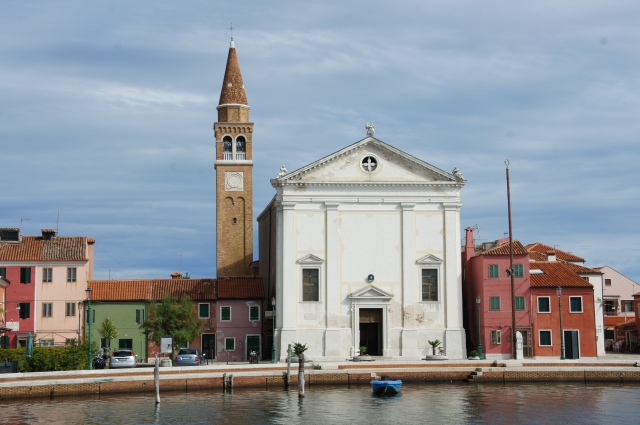 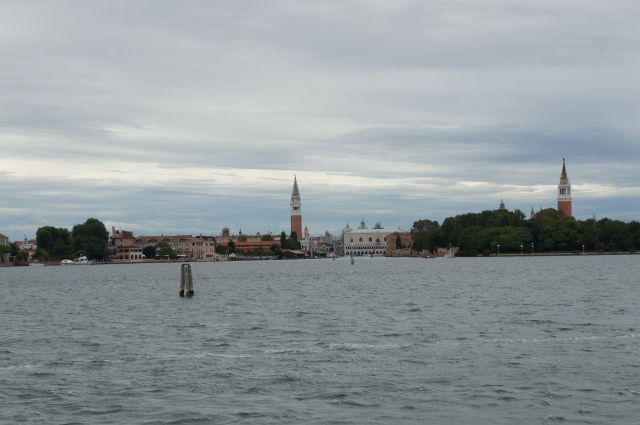 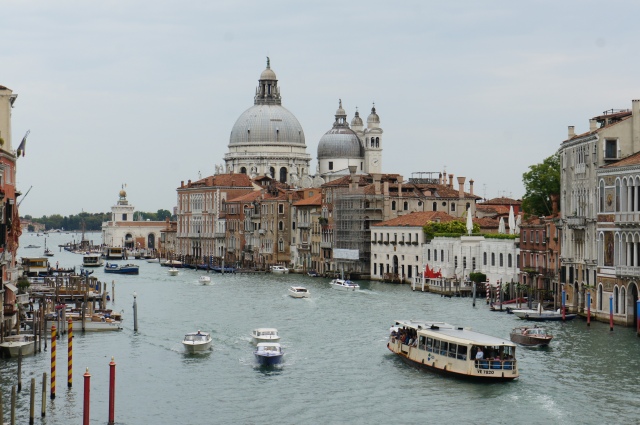 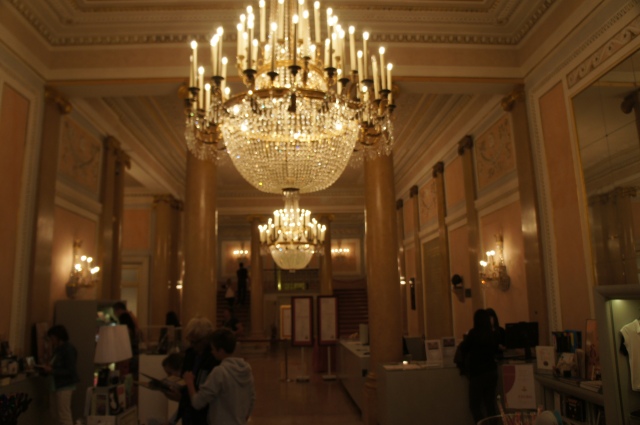 And a trip to Lido for the Venice Film Festival: (missed seeing all the stars, but had a nice walk on the beach and saw tons of little girls with autographed photos of James Franco) 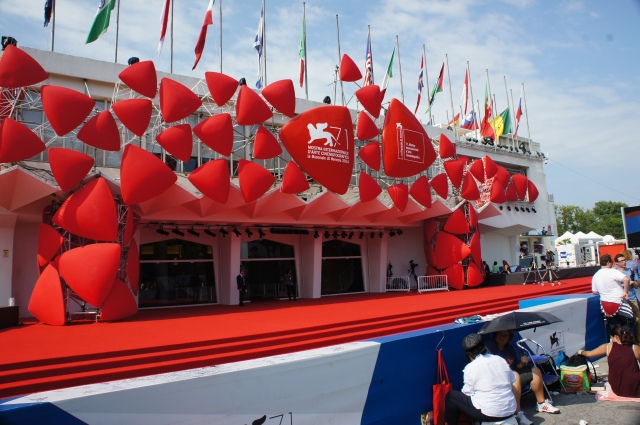